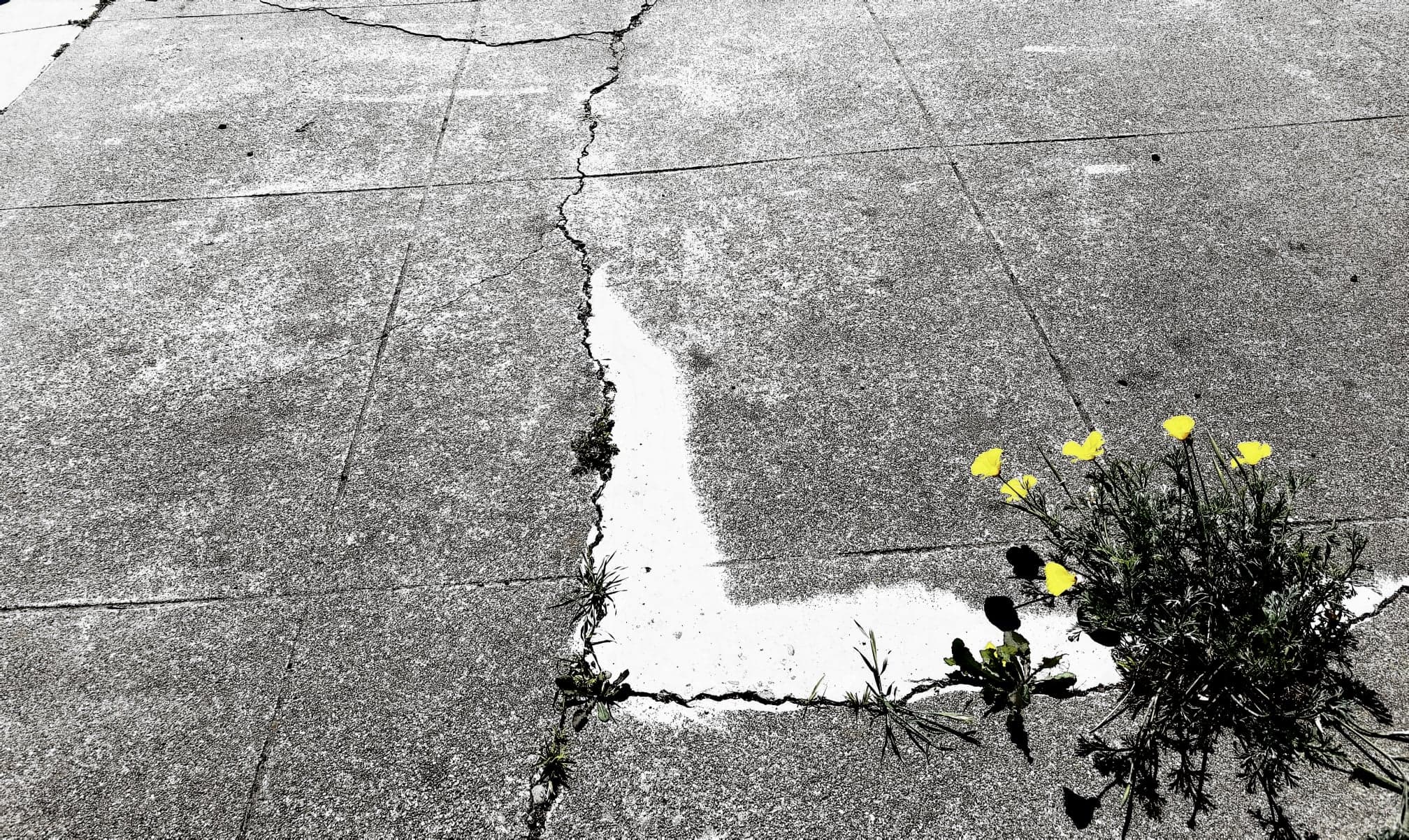 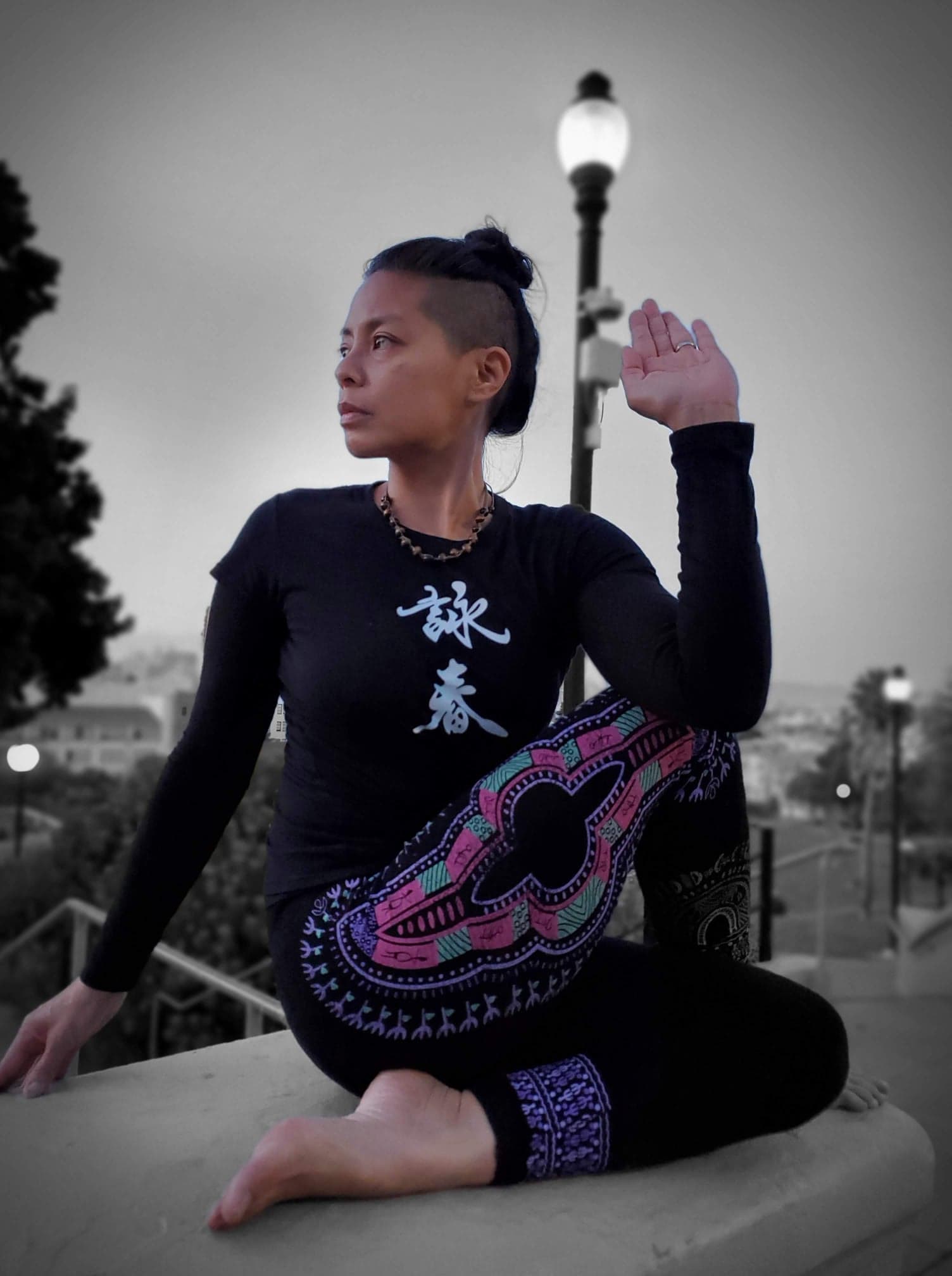 Mia Velez entered the Integral Yoga Sangha in 2016 through the kitchen by helping to cook Thursday community lunches and silent retreat meals. In 2018 she certified as an Integral Yoga teacher to learn more of the IYI approach and be part of the lineage. Mia is a disciple of the Moy Yat Ving Tsun Kung Fu lineage and is highly influenced by her martial arts training. After completing her first 200 hour teacher training in 2008, she began to see undeniable parallel in Yoga and Kung Fu. When she began teaching Kung Fu in 2014, she incorporated Yoga insight and principles in her classes. Her goal in teaching is to connect with the students and to facilitate a safe space for exploration and self inquiry. Yoga and Kung Fu is integrated into her daily life as a mother, a preschool teacher, and an advocate for gender, race and class equality through multiple non-profits groups.